So it’s been a few months since my last post but I have plenty to update about. As you are likely aware, the new website is now live complete with an online “how to play” and free 3-5 player print and play, check them out if you haven’t already!

Death Wish has been progressing in leaps and bounds since my last post with the main focus has been on playtesting and Kickstarter video shoot for which I shall be covering more in the next couple of blog posts.

My first phase of testing has mainly been centred around friends and family and this has been vital in ironing out any larger potential issues. This however, will only get me so far and the real test is in anonymous “stranger testing”. This essentially means I have been lending the prototype to external groups to receive anonymous feedback.

This kind of playtesting really provides an outside perspective of the game without the potential for biassed opinion, it also means that questions aren’t directed to me during gameplay. It’s not only the game that is tested but the focus on the rules is key in ensuring that playthroughs go smoothly. 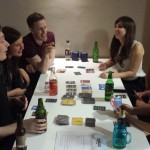 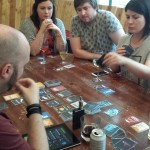 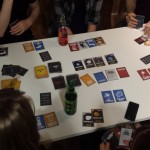 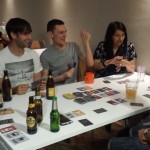 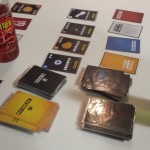 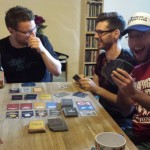 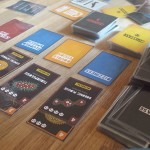 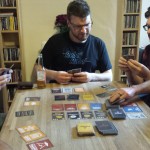 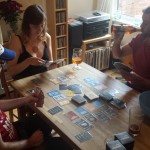 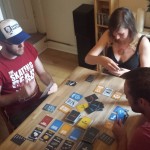 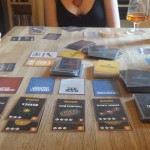 Below are are just a few of the elements I have changed in the game since receiving feedback:

Once this phase of playtesting is done, I will be printing sets of the semi-completed version of the game for external reviewing purposes. I have already been in touch with a local printers in Nottingham who have agreed to print 10 sets of the cards. The printer doesn’t explicitly print playing cards but they do provide business cards and have agreed to print these for a similar cost (which is great). Getting the game reviewed is very important for exposure and marketing, this also means I can have some genuine reviews on the Kickstarter and website.

Are you a game reviewer? Get in touch to review the game.